Over the past decade, hustle mentality has become synonymous with success.

This hustle mentality is the idea that if you want to succeed, you should “Always Be Hustling” and that, like industry titans Elon Musk and Jack Dorsey, you have to #HustleHarder by giving up everything outside of work to acheive success.

If you’re not responding to emails at 3am, you’re not working hard enough.

Jump straight to the results here

Or read on to get our take. 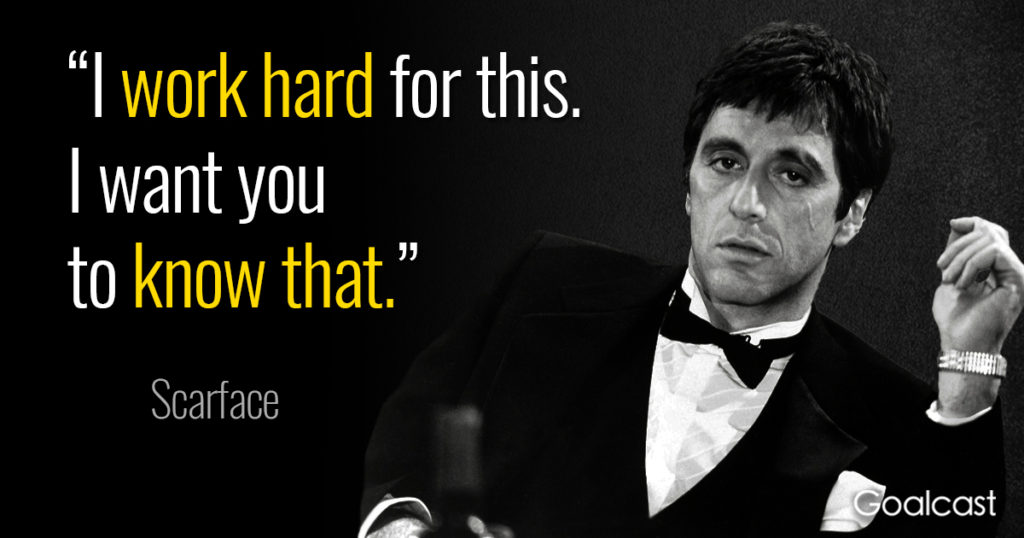 Scarface - possibly the most quoted movie when talking about “making it”. Don’t worry about the fact that the main character dies at the end (spoiler alert!)

I know this because I was once part of this lifestyle - I’ve started several companies, I’ve raised over $10M from VC firms, and I took a very “non traditional” path to my career - always hustling. Guess what - I was almost personally bankrupt multiple times, I was burned out and had gained 30 pounds of unhealthy weight.

But, according to the hustle posts out there, thousands of online “entrepreneurs” are making millions of dollars from their own homes. Online gurus will teach you how to be rich and show off their own material possessions. This video below from one of these "gurus" has 70M views and literally starts off with “Here in My Garage, I just bought this new Lamborghini here...“

“Online Gurus” will teach you to be rich. Of course, they first have to show off how rich they are. Never mind that actual rich people are busy making more money, not shooting YouTube videos.

But for a large swath of entrepreneurs, owning your own company is a nightmare. I know because I’ve experienced it when I went through a business bankruptcy - we had 30 employees that devoted their time, energy and ambition to us as founders and the company. Telling them that we weren’t going to make it was heart wrenching. Seeing the disappointment on their faces, knowing that they had racing thoughts about how they were going to pay bills, and the stress of looking for new employment - it ruined me and I know it ruined many of them. The level of stress was tremendous…

But I’m not the only one.

Proof Factor, the ecommerce social proof plugin I’ve been working on, commissioned a survey of entrepreneurs and small business owners to see how prevalent the fear of going out of business was, and the mental impact of that fear.

America is the land of opportunity, but that’s the equivalent of the number of people that have immigrated through Ellis Island over a 50 year span! 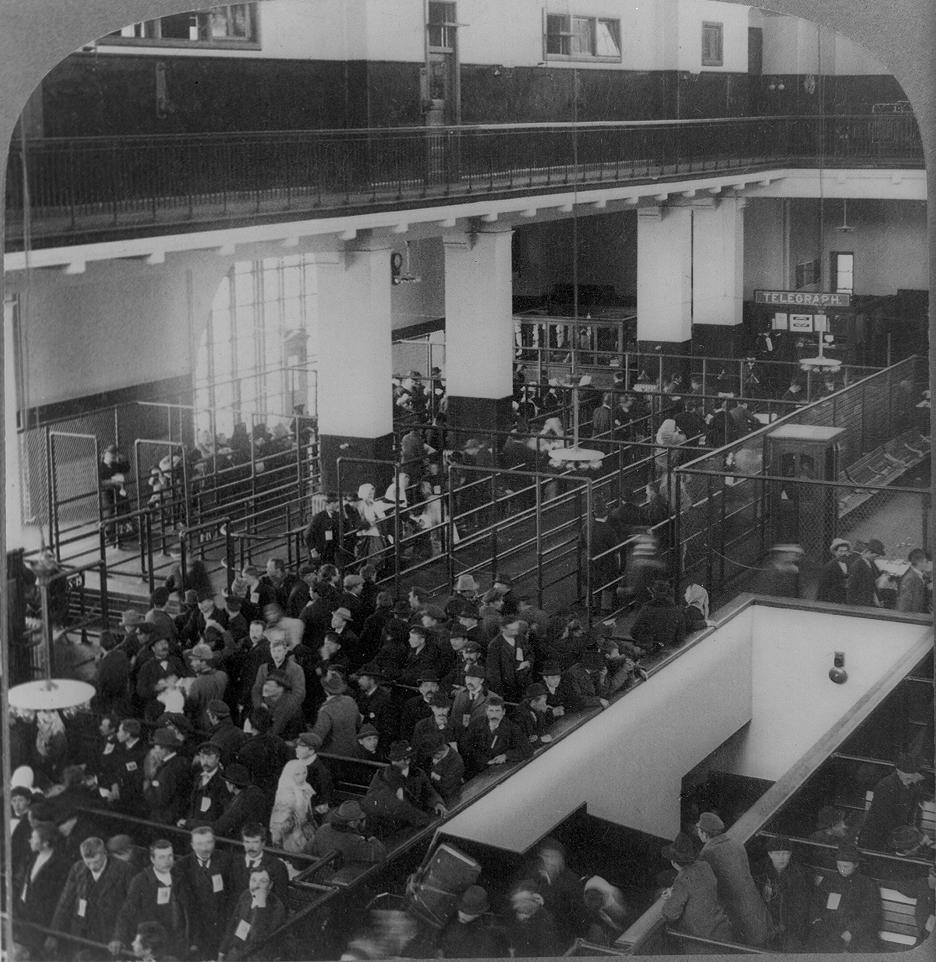 Ellis Island - a long time image of the American Dream. Imagine if all of those who immigrated through Ellis Island had the fears these business owners have.

How do survey respondents feel?

Some are having real physical and emotional issues:

Some are embarrassed and panicked

And many others regret their decisions and just want it to end:

The impacts are real, and, of survey respondents, it seems to effect female entrepreneurs more, with 40% of female respondents worried they might go out of business, vs. 23% of male respondents.

The question leads to why - what is it that’s leading to these issues. The answer is complex, and different business owners have different reasons. Here are a couple:

In the words of an entrepreneur, “the deck seems stacked against small business.” In this day and age, there are more opportunities to start companies, and more “gurus” encouraging you to do it. But unless you have the right business, tools and financial backing, it’s harder than ever to make it.

Does this resonate with you? Or do you want to write more about it? Reach out to me (founders@prooffactor.com) and we can talk through the survey results and share more data.

An original sample was collected which was then weighted to demographic characteristics of the US population including but not limited to geography, age, gender, ethnicity, income, education level, job type, and political affiliation. Weighting is combinatory in nature, such that demographic characteristics are mapped to known American Community Survey (also known as the census) data rather than individually weighted in a vacuum.

Our approach also utilizes a technique called "known sampling" in which the identity of respondents is verified for accuracy.

An exit intent popup is a type of pop up system that tracks a user on your page and prompts a popup when it notices that your visitor is about to leave your site so that you can reach them before they leave.

Email Marketing should account for 25-40% of your revenue. Is it? If not, read on about how to get started